Two of HDR’s top bus rapid transit leaders have shared their experience on successful projects with the readers of Mass Transit.

HDR BRT Leader Tom Shook, along with Ryan Bauman, HDR’s north-central BRT lead and Minnesota/Wisconsin transit manager, wrote the article about their experiences with C-TRAN’s Mill Plain BRT and METRO C Line and D Line. In both cases, the agency had built a previous BRT line, and as a design team, HDR’s role was to find ways to improve the second or third BRT line.

“With every new BRT line, the transit industry should challenge itself to improve,” they wrote. “These two communities did just that — and they found success by working in the conceptual phase to gain feedback and focus improvement efforts on the areas of highest need.” 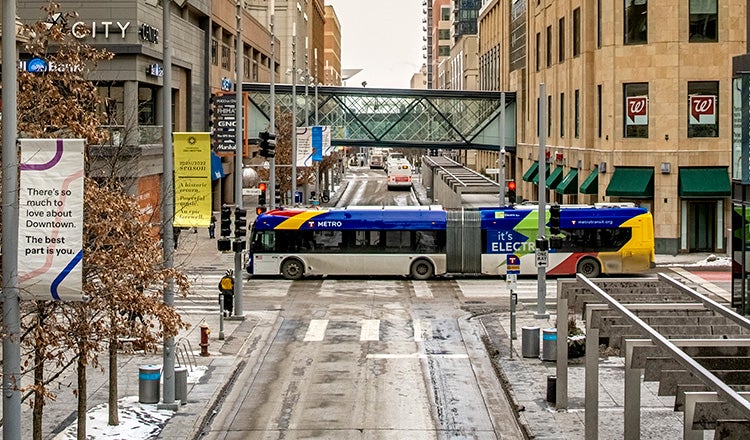 Shook and Bauman offered concrete ways that these two agencies were able to successfully expand their BRT network:

Metro Transit’s C Line in Minneapolis has been a major success, reaching a million riders in just a few months of operation. In Vancouver, Washington, Mill Plain follows the agency’s first, popular BRT line and is well-positioned to be the same.

Read "Turning a BRT Line into a Successful Network" in the March 2022 issue of Mass Transit. 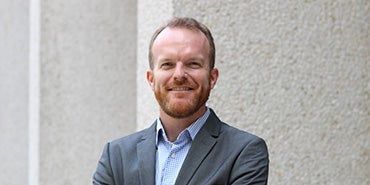 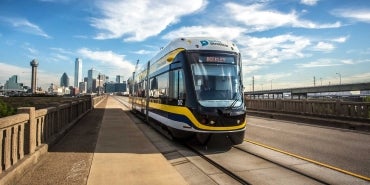