HDR participated, presented, and received awards at the Society of American Military Engineer’s Joint Engineering Training Conference and Expo, May 10-12 .

At the awards gala, SAME awarded the prestigious Toulmin Award to Mike Doiel and Matt Bird from the U.S. Army Corps for Engineers, for their article “Designing a National Asset,” in The Military Engineer magazine's November to December issue. The Toulmin medal is awarded annually based on the criteria that published articles contribute to the knowledge of military engineering or national security and publicize and preserve the accomplishments of engineers in their missions throughout the world. Judging is based on the overall quality of writing and the project’s impact on current and future generations.

"It is wonderful to be at this conference with fellow colleagues, peers and clients and to have the opportunity to be recognized for and present on projects that are setting new precedents in supporting the federal government," Erpestad said. "We are grateful to the Society of American Military Engineers for hosting this event." 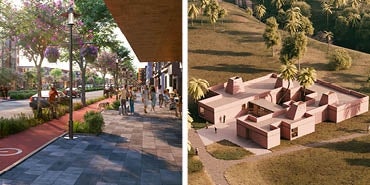 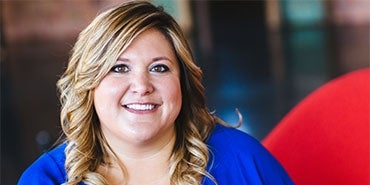 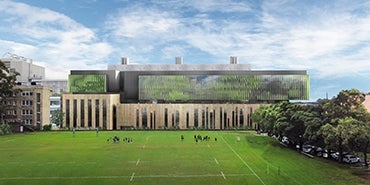