For more than 70 years, the Woolworth Building defined the northeast corner of 7th Place and Minnesota Street in downtown St. Paul. But for the last 30 years, it has sat derelict. When Woolworth’s lease expired in 2015, the longtime property owner embraced the opportunity to invest in a new and repurposed life for the structure as a commercial mixed-use office building. With the client’s vision to revive this site and the neighborhood, the core values of health, wellness and sustainability drove the transformation from dime store to hip new office building. 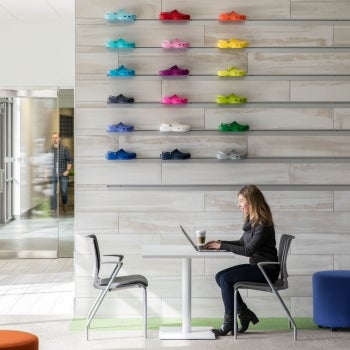 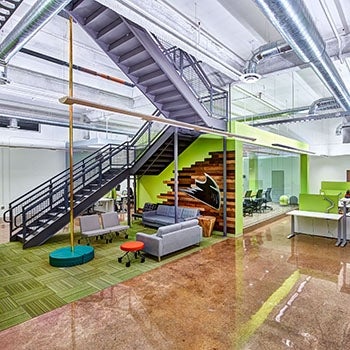 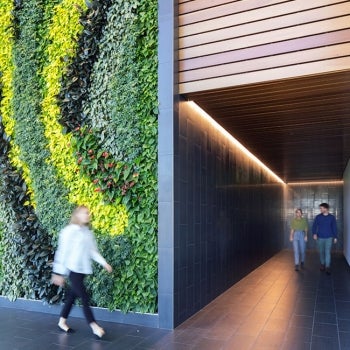 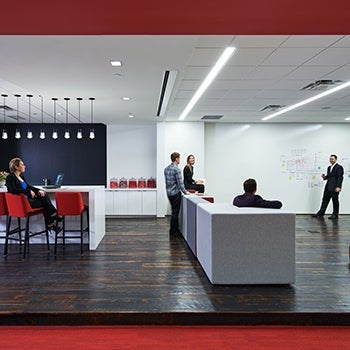