Aksarben Village is a 60-acre, mixed-use development on the site of a former horse racetrack. Aksarben was ready for redevelopment in part because of its close proximity to the expanding high-tech incubator complex associated with the University of Nebraska at Omaha and several UNO dormitories. We teamed with The Haile Group of Gainesville, Florida, to prepare a conceptual master plan for the development.

In 2005, the Aksarben Future Trust hired a developer that modified the plan slightly, razed the existing structures, developed a build-out phasing program and initiated site work for the overall project. Construction of the initial phases of the project began in 2007, with the first buildings opening in fall 2008. Since then, Aksarben has flourished with mixed-use occupants.

It’s now a prime local destination, and one that’s accessible via multiple modes of transportation thanks to transit stops, marked bike lanes and a pedestrian path frequented by UNO students and faculty. In fact, our new headquarters opened in Aksarben in 2019. 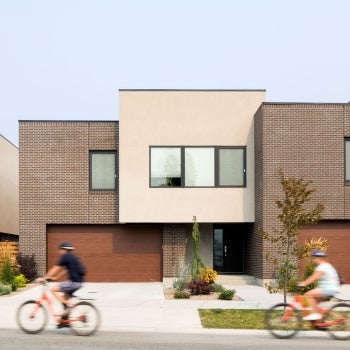 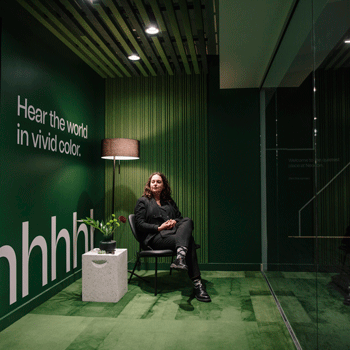 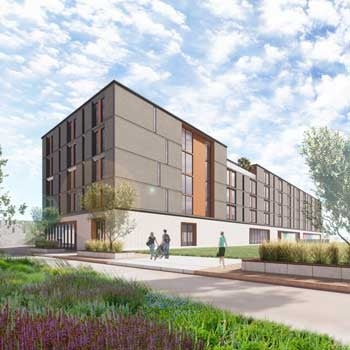 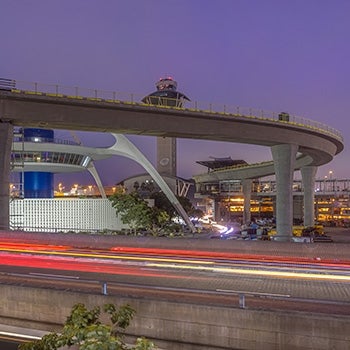