A ‘Grand’ Design to Harmonize Waterfront Communities in Dubai

The Arabian Canal envisions bringing water inland from the Arabian Gulf into the deserts of Dubai, creating a necklace of dramatic waterfront communities. Conceived as a 75-km long man-made "Grand Canal" flanked on both sides by a broad corridor of mixed development, the plan sets new standards of development and represents a significant feat of engineering. In its grand scale, the plan harmonizes urban form and design with strategies for achieving environmental sustainability.

Planned to accommodate around two million people, the Arabian Canal will feature a hierarchy of places, from high-density urban centers along the Grand Canal to smaller towns and villages that radiate out along a system of secondary canals and into the areas beyond. Expressing the principles of walkable, transit-oriented design, these communities will be linked to each other via a tightly-woven network of roadways and transit. A range of open spaces — from structured parks and public plazas to wetlands, wadi trails, and riparian corridors — will complement the urban network with recreational, ecologically functional landscapes.

A ‘whole systems thinking’ approach has been adopted in developing the Arabian Canal concept design. 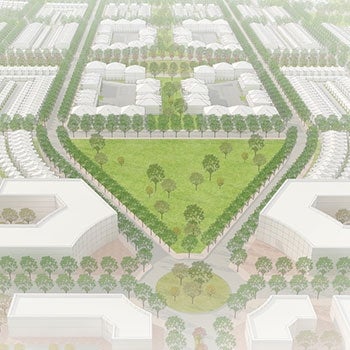 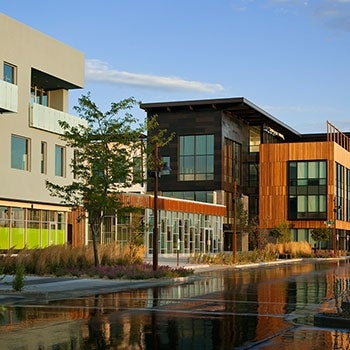