To clean its wastewater more efficiently and to meet new nutrient standards set forth by the state, the City of Billings embarked in the expansion and improvements of its Water Reclamation Facility ─ one of the largest public works projects in the city’s history. The original concept for the nutrient removal improvements portion of the project was to construct all new secondary treatment facilities at a projected cost of $250 million. During the facility planning, a new concept was developed to reuse the existing secondary treatment basin (aeration basins and secondary clarifiers) for bioreactors to reduce nitrogen and phosphorus nutrients and then build new secondary clarifiers. The effort saved the city approximately $200 million.

Treatment process modeling and hydraulic analysis indicated the existing basin volume wasn’t adequate. To obtain the necessary increase in basin volume, the existing secondary clarifier wall height was increased by three and a half feet and the aeration basins top of walls were stiffened with a concrete beam to allow the basins water surface level to be increased. These improvements allowed the basins to have adequate volume for the new treatment process.

To save money, additional facilities were also repurposed. The main tunnel of the secondary treatment basins was used to house the new blowers. This allowed the old blower room in the Solids Processing Building to be used for chemical storage and feed facilities (that are used in the dewatering process) which eliminated the need of a new chemical building.

The repurposing of facilities helped the city save valuable resources and cut construction cost. However, reusing these facilities provided the challenge of construction sequencing. The new process facilities had to be constructed while the existing facilities still treated the incoming wastewater. The general sequencing included:

The successful project resulted in the city meeting their permit limits for nitrogen and phosphorus in the first month the permit became effective and a total 97% reduction in overall phosphorus discharge, which in turn helps keep the Yellowstone River one of the world’s greatest trout streams for decades to come. 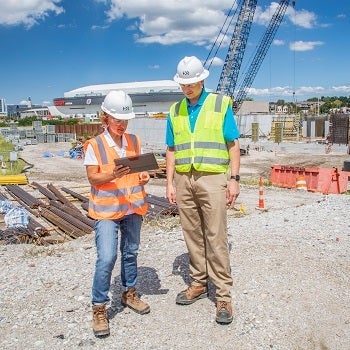 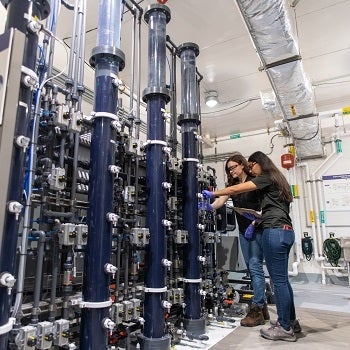 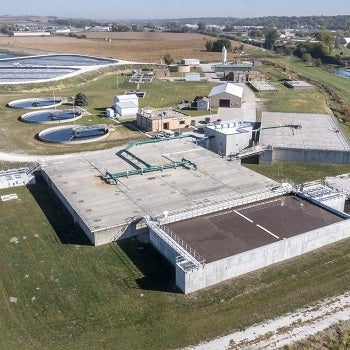 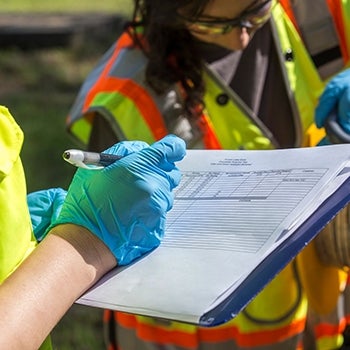