The Chatfield Reservoir is a U.S. Army Corps of Engineers-owned flood control reservoir in the Southwest Denver metropolitan area. A major recreational attraction, Chatfield features two million visitors annually, and is one of Colorado's most visited state parks.

Chatfield Dam was built after the 1965 flood that devastated Denver riparian corridors, causing more than 20 deaths and inundating two-thirds of the city’s industrial areas. For the past 30 years, area water agencies pursued reallocation of a portion of the flood control storage for multipurpose benefits. The agencies ultimately received congressional reauthorization, securing compliance with the National Environmental Policy Act and obtaining a Clean Water Act Section 404 permit from USACE and a Section 401 Water Quality permit from the State of Colorado. A group of water providers serving the Front Range of Colorado formed the Chatfield Reservoir Mitigation Company to manage construction and future water allocations.

In February 2016, HDR was selected through a competitive process to prepare preliminary designs for the relocation of several of Chatfield’s recreational facilities. We provided design and analysis for structures, roadways and pedestrian trails that needed to be constructed due to the reservoir raise. Relocation works included 12 recreational areas and utility systems, including electrical, potable water and sanitary.

Through close collaboration between our transportation and water programs, we have successfully served the CRMC in the completion of this $171 million project. 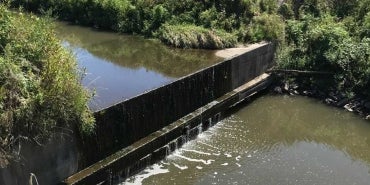 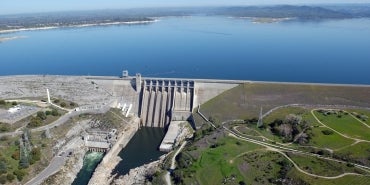 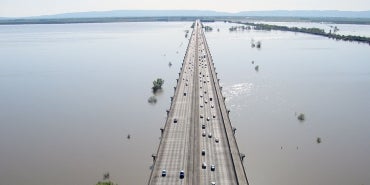 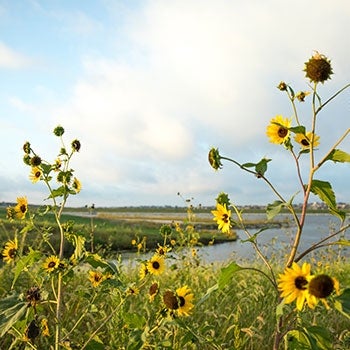 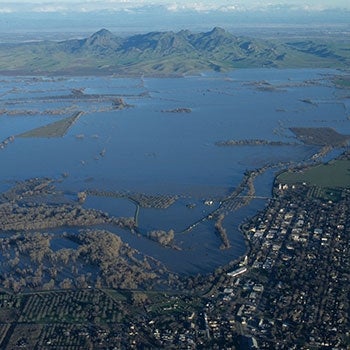