King Faisal and Prince Mohammed Medical Cities are part of King Abdullah of Saudi Arabia’s vision to create world-class healthcare centers throughout the Kingdom. The medical cities are nearly identical in design, as they each include a 500 bed main hospital plus five specialty hospitals, as well as retail outlets, a hotel, a mosque and a housing development. The only significant difference between the cities is the number of patient beds — King Faisal Medical City will have 1,350 beds whereas Prince Mohammed Medical City will have 1,000 beds. Both are designed to de-institutionalize healthcare through patient and family-centric healthcare delivery and through the integration of the built and natural environment.

Key features of the Medical Cities include: 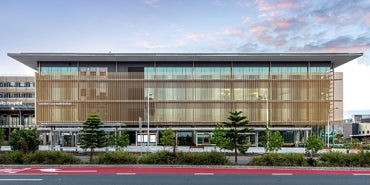 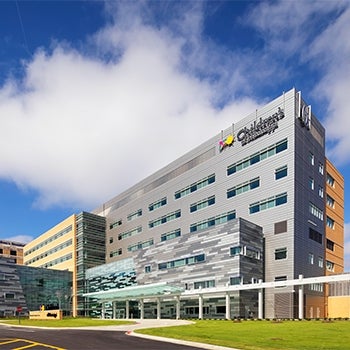 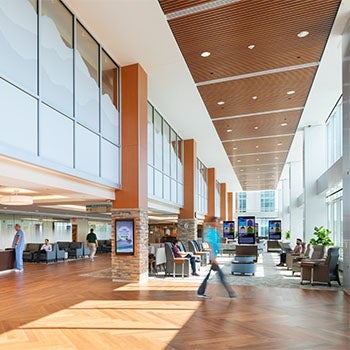 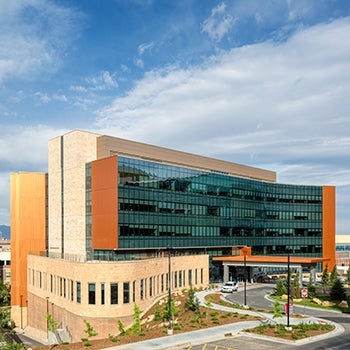 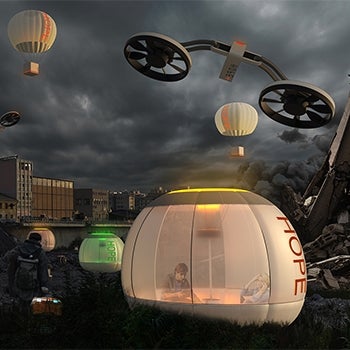