Nashville-based Silicon Ranch Corporation is one of America’s largest independent solar power producers. For more than a decade, we’ve worked together to preserve the environment on tens of thousands of acres of solar sites, and served as owner’s engineer to bring more than a gigawatt of solar power to life.

Our environmental sciences and planning team prepares desktop analyses, conducts environmental surveys, and prepares Phase I site assessments to assess suitability and to permit solar sites across the U.S. When projects move forward, our civil, electrical and structural engineers step in as an extension of Silicon Ranch’s engineering and operations teams.

At Hazlehurst I, II, and III Solar and Snipesville I & II Solar projects in rural Georgia, we identified wetlands, conducted biological surveys and prepared Phase I site assessments to identify potential site constraints early in project development. Unmanned aerial systems, or drones, were used to document current site conditions. Through coordination with federal and state agencies, we identified permit strategies for each project to minimize schedule impacts.

When gopher tortoises were identified on site, our biologists worked closely with Silicon Ranch’s contractors to adjust the site layout to minimize impacts to the gopher tortoise population.

As the projects progressed from due diligence environmental work to engineering, our engineering team stepped in as owner’s engineer. We served as an extension of Silicon Ranch’s team by providing engineering reviews of contractor-provided documentation. We strive to serve in the best interest of Silicon Ranch as it takes on the role of site owner/operator for the duration of each solar site’s expected 40-year life.

As demand for renewable energy grows, we’re supporting Silicon Ranch’s vision of creating community-supported, sustainable solar energy. From rural America to some of the world’s most influential companies, the energy generated supports community efforts to decarbonize. 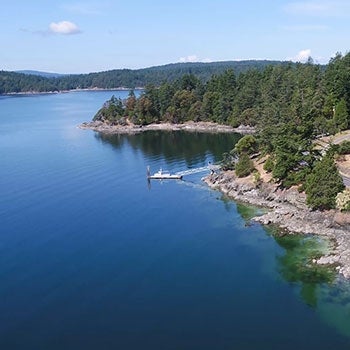 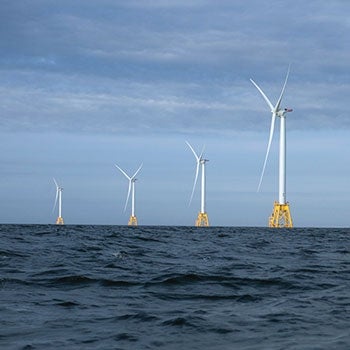 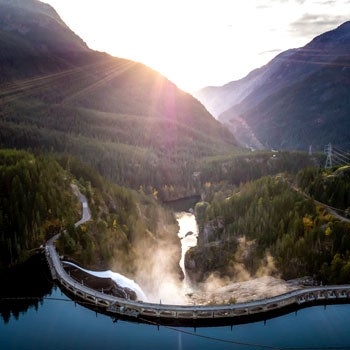