The Alderwood Water and Wastewater District operates the Picnic Point Wastewater Treatment Facility, which uses a membrane bioreactor treatment process. This project was driven by the need to expedite the replacement of the original membranes. Membrane permeability — the capacity to filter solids from the wastewater — had declined to the point where the District was concerned that capacity would be inadequate to accommodate upcoming wet weather peak flow events and a planned increase to plant flows with the completion of a separate conveyance project. A secondary goal of the project was to remove and replace the failed tank coating system originally installed inside the MBR tanks with a new NACE III-inspected and -tested coating system.

Phase 1 of the project involved the refurbishment of two existing MBR treatment tanks (performed one at a time to maintain plant treatment capacity during the low-flow summer season) and simultaneous activation of two previously unused MBR tanks.

Our team’s major accomplishment was going from 0% design, through bidding and construction, to commissioning the first set of the new membrane in only 10 months. This step increased capacity so that upcoming winter peak wet weather and flow, and a service area expansion of 25% could be accommodated. It was an extraordinary amount of work to complete in such a short time and it beat milestone requirements by three days.

To achieve this project’s schedule demands and space constraints, we decided to use laser scanning on the equipment galleries to quickly and accurately determine the space available, then use that scan as the basis for our building information model. For many reasons, this turned out to be the right decision as the laser scan shone a light on a familiar problem: the extensive record ‘as-built’ drawings were not correct. Blind-flange taps with isolation valves that had been designed for the future (and now occurring) expansion conflicted with walls and were not properly located to allow new piping connections. We were going to have to design hot taps in the aeration piping and plan for a temporary outage during construction. Without laser scanning, this issue would have surfaced during construction when remedies are often more expensive and time-critical.

We also avoided extensive fall-protection measures thereby reducing potential safety risks and saving precious time. Some of the air control valves that needed replacement were located 16 feet above the floor. With traditional measuring methods, we would have had to bring in ladders or open a deck hatch above the valves; both would have required fall-protection safety measures. With the laser scanner, all we needed to do was extend its tripod’s shaft to raise the scanner sensor up to the valves.

The scan continued to provide benefits back in the office. We were able to obtain additional virtual field measurements from the scanned data, eliminating multiple field visits to obtain that one inevitably missed measurement or to explore other options if unforeseen conflicts were found. We had all the information in one spot from one effort which saved tremendous time.

Project substantial completion was achieved on February 18, 2020, and the project closed out on March 27, 2020. 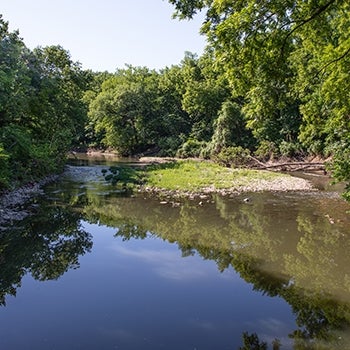 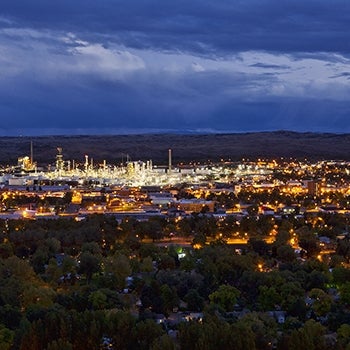 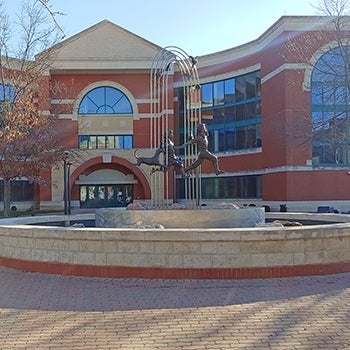 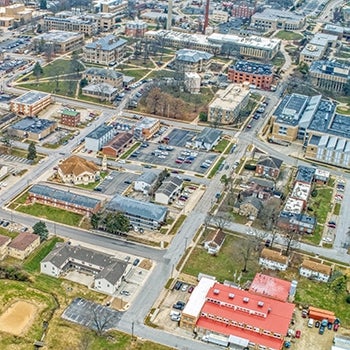