Largest U.S. Military Hospital Outside of the United States

HDR was selected by Landesbetrieb Liegenschafts- und Baubetreuung Weilerbach (LBB) to design a large, U.S. military hospital on the U.S. military site east of Ramstein Air Base in Landstuhl, Germany.

The clinic serves to provide medical care to wounded soldiers from Asia, Europe and Africa and to the approximately 60,000 U.S. citizens living in southern Germany. The new building will house 120 examination and treatment rooms, around 70 beds and nine operating rooms.

The team consists of German and American architects who work together on planning across borders. During the three-year selection process, the HDR team from Düsseldorf and the architects in the HDR office in Washington were able to convince the client of their capabilities. As ARGE HDR GmbH / HDR Inc. including the subcontractors, they were commissioned with the general planning for the new construction of the US hospital including supporting facilities east of the Ramstein airfield.

The planned work will be implemented as part of an eight-year planning and construction phase. HDR successfully completed the design planning. HDR will now support the general contractor Züblin/Gilbane in preparing the implementation plan. Construction is scheduled to start in autumn 2022. From 2028, the new military hospital is to replace the existing clinic in Landstuhl and the "Ramstein Air Base Clinic." The project is created entirely using the building data modeling method, while complying with German and US standards. The project will be LEED Silver certified.

The transnational planning order for HDR refers to the following components: 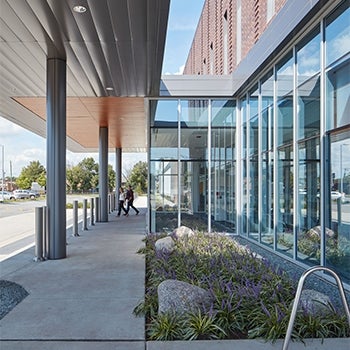 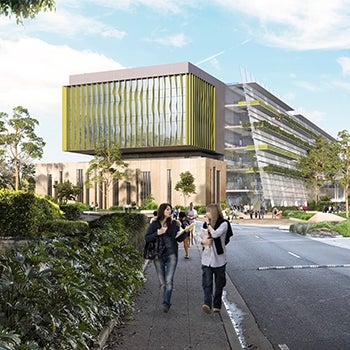 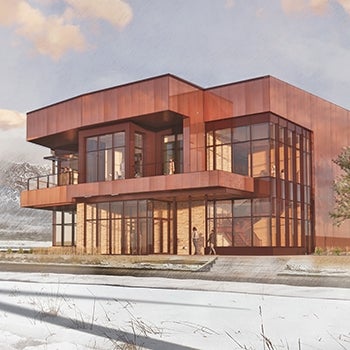 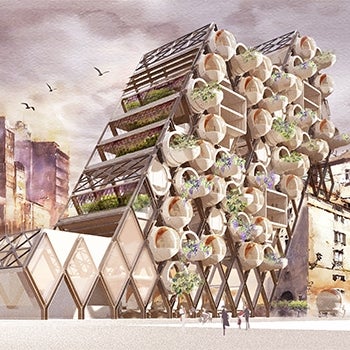