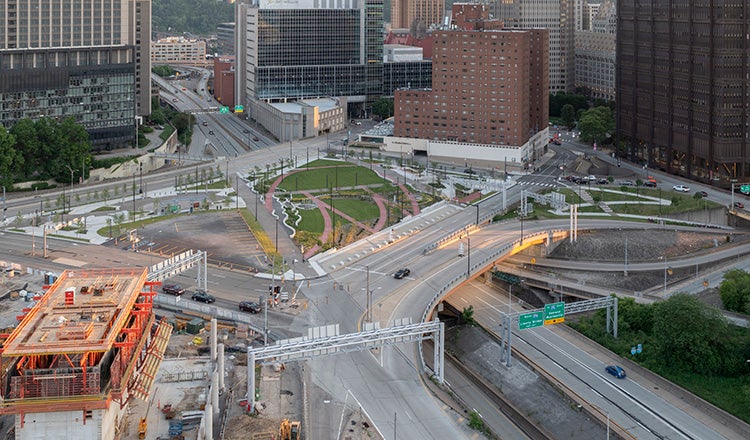 In recent years, interest has increased across North America in using highway caps — also known as lids, decks or covers — to reconnect neighborhoods split decades earlier. The basic idea is simple, though the technical considerations are not: Cover a highway with a deck or series of decks, creating new uses and connections over the roadway.

In Pittsburgh, Pennsylvania, a new cap reconnects the historic Hill District to downtown. Through the early 1950s, the district was the cultural center of Black life in the city. Then the construction of a Civic Arena and Interstate 579 displaced more than 1,500 families and cut off the neighborhood from downtown. The new I-579 Urban Open Space Cap, designed by HDR and completed in late 2021, reconnects residents and provides new easy pedestrian access through a tree-lined park.

Bridge experts Roger Eaton, Nick Burdette and Justin Doornink wrote in Roads & Bridges magazine about the I-579 project and other highway caps that HDR has helped design. They shared technical considerations for the planning and design of these structures and recounted some of the challenges and lessons from the I-579 cap.

“By pairing technical expertise with a deep understanding of affected communities, agencies and cities can use infrastructure to heal wounds caused by poorly planned designs of the past,” the three wrote in the article.

Read the whole article, “Reconnecting Communities,” in the July/August issue of Roads & Bridges. 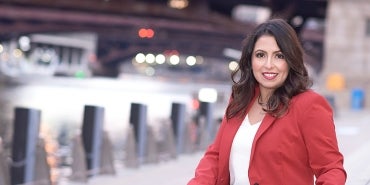 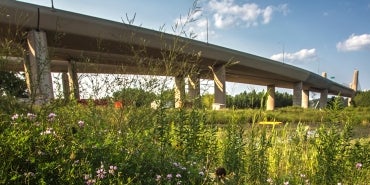 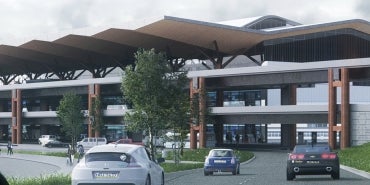