In much of the Seattle area, congested roadways diminish service quality and increase travel times. Sound Transit’s Link light rail system offers a high quality alternative form of transportation, and the Federal Way Link Extension will bring light rail to between 24,000 and 27,500 riders per day.

In 2017, the Federal Transit Administration (FTA) selected the FWLE final environmental impact statement as winner of the "2017 Outstanding Achievement Award for Excellence in Environmental Document Preparation" in the EIS category. The FTA noted that it “exemplifies best practices for a well-managed environmental documentation process ... the review committee was particularly impressed with the use of reader-friendly language, graphics and tables to create a well-received public document, as well as the team’s inclusion of a fact sheet, summary, and presentation of alternatives.”

Our project team includes public involvement experts who have worked side by side with Sound Transit staff to garner extensive stakeholder input for the alignment, station locations and features. Voters approved initial plans to extend Link to Federal Way in 2008, and they approved the final funding measure to make it a reality in November 2016. Three months later, in January 2017, the Sound Transit Board approved the final route.

To arrive at the final alignment and three station locations we collaborated with communities served by the extension and produced a technical memorandum based on our Transit-Oriented Development Study. We started with 20 potential station locations and shortened the list using thorough analysis and frequent stakeholder outreach. We looked for opportunities to avoid bisecting candidate parcels that could be used for higher-density and mixed-use development, and we ranked each location’s merits in four categories: multi-modal access; existing land use and land-use plans and policies; market support for development and redevelopment; and land availability. We presented our findings at multiple community-outreach events, using education to foster public support.

Bolstering connections through planning for multi-modal access was a priority during station planning. That’s why our design includes specifications for new and re-routed roadways, new and widened sidewalks, bike lanes, landscaping and street trees, and traffic signals. Station areas will serve as new urban centers and include new infrastructure such as easy access for transfers to existing and planned bus routes. The result will be greater mobility, greater access, and new and vibrant social and economic centers. 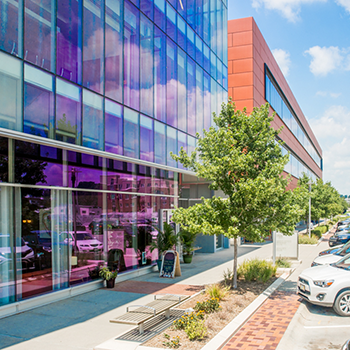 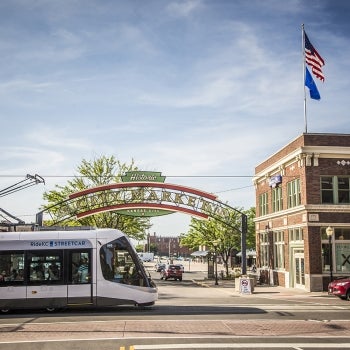 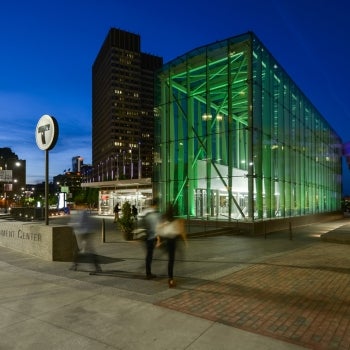